The museum will be presenting a Promenade play ” The Life and times of Chat Moss ” on Sunday 20th September at 11.00am. Unfortunately all the tickets for the 2pm performance have now been sold to allow adequate social distancing in at each performance.

The ‘Carbon Landscape’ tells the story of an ancient landscape characterised by peat, coal and canals. Nestled between the two city regions of Liverpool and Manchester, the Carbon Landscape is a significant ‘breathing space’ and a vital corridor for building resilience to climate change. It is the flagship programme of the Great Manchester Wetlands Partnership, covering 107sq. km. The Carbon Landscape Partnership Programme was awarded just under £2 million by the National Lottery Heritage Fund and has unlocked an additional £1.2 million in match funding. This has significantly resourced the restoration of this ancient landscape and enabled partners to reconnect the landscape with local people.

In 2020 the Carbon Landscape Partnership commissioned Healthy Arts and Lancashire Mining Museum to capture the story of Chat Moss as a piece of theatre. Chat Moss has a fascinating history. Peat has been forming over a period of c.10,000 years since the last Ice Age. The high agricultural quality of this land has resulted in much of it being converted to farmland following drainage. In the 19th century, this area was renowned for its production of high quality salad and vegetable crops, which fed Manchester’s burgeoning population. The coal seams were formed by similar peat bogs millions of years ago. In the 20th century peat extraction has impacted the remaining areas with very little remnant intact lowland bog left. The play will tell the story in 3 individual separate pieces of its progression from prehistoric times through the industrial revolution up to the present day, whilst allowing the visitors to wander around the museum between each separate area of the performance. This event has also been supported by a number of local businesses and organisations, without whose help this event would not have been possible. 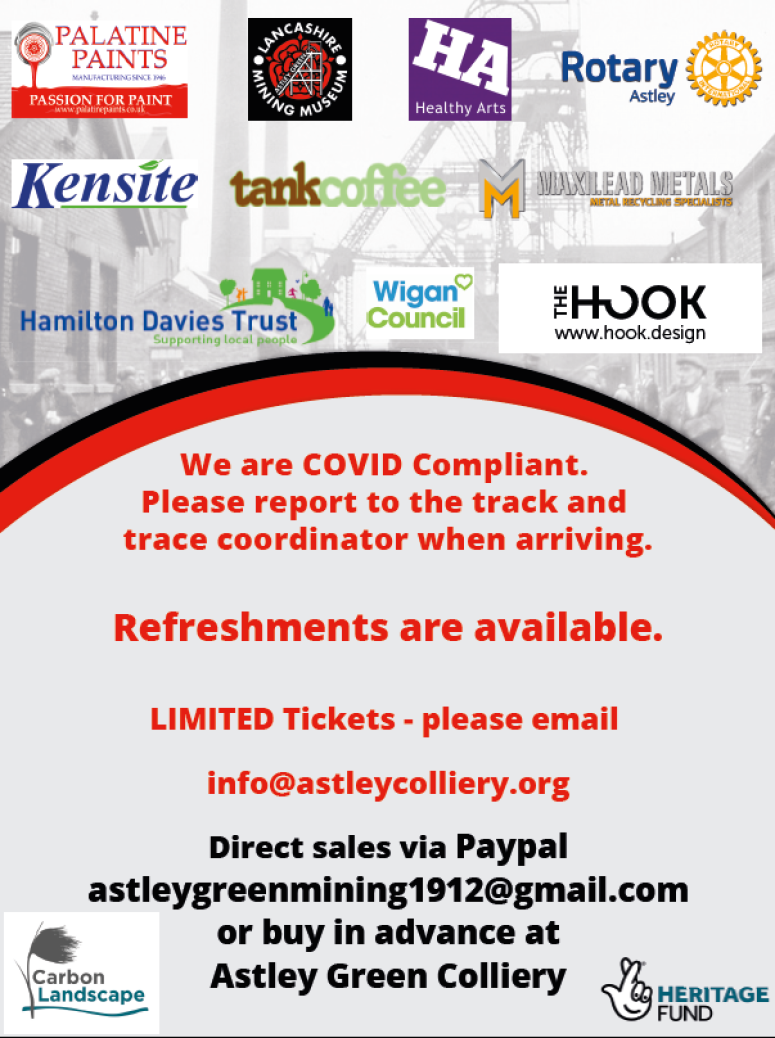